The leaders of FIFPRO and World Leagues Forum (WLF) have met in Madrid on Monday October 4th to discuss current topics and concerns in professional football. The aim for the two key international stakeholders was to strengthen collaboration between leagues and player unions while important discussions are taking place on the future of football. 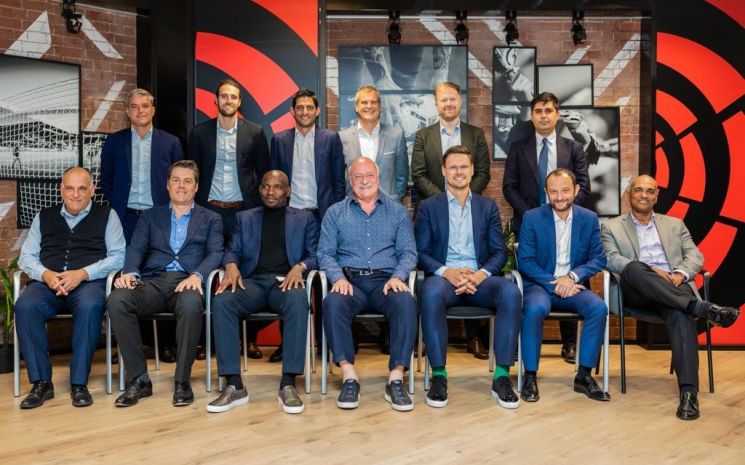 Representatives addressed the impact of proposals to revamp the international match calendar in terms of competitions and players’ welfare. They agreed that any plans on the future of football requires the agreement of those who represent the employers and the employees. It was emphasised that while innovations must be discussed, the economy of domestic leagues shall be preserved and safeguards implemented for the health of players.

This meeting followed the signing of a recent cooperation agreement to foster a transparent and sustainable relationship between employers and employees in domestic leagues, the bedrock of the football industry.

The two delegations also discussed the importance of establishing a governance framework across football that is based on inclusion and collective agreements, drawing on the examples of successful cooperation in many domestic leagues.

The two delegations will meet again in the coming weeks to continue this dialogue.