The leaders of the World Leagues Forum (WLF) and FIFPRO met on Tuesday 1 February 2022 in Madrid and via video conference to discuss collective principles for football’s governance. In their latest Leadership Summit, the two partners worked towards new governance standards that will put social partners, openness, accountability and sustainability at the heart of the sport. 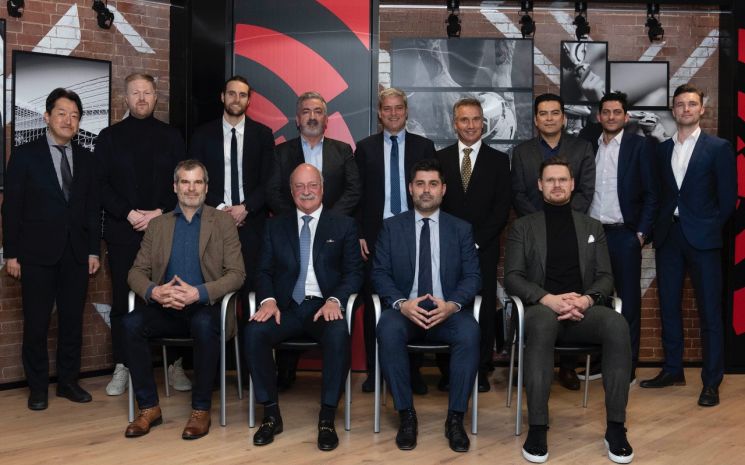 Following the first meeting that took place in October 2021, representatives of professional leagues and players’ unions from around the world discussed how to set higher standards of governance in modern football. The groups led by the WLF and FIFPRO recognized the need to act as partners and cooperate to shape the future of football.

The WLF and FIFPRO are responding to the crisis in football’s governance by working together in a series of Leadership Summits. The two organisations agreed on the benefits of labour and industrial dialogue to find the right balance between the interests of clubs and players. This will help to strengthen the game at all levels and safeguard the health and wellbeing of footballers.

Both partners also recognise that domestic leagues and their member clubs are the lifeblood of professional football. They are where the economy of football lies and where players learn their skills and build their careers. By putting the welfare of domestic leagues and their clubs as well as the well-being of players at the heart of these discussions, the WLF and FIFPRO aim to put football’s governance on a democratic and sustainable footing.

The two organisations have agreed to continue this dialogue and meet again in the coming months.

The Summit of 1 February 2022 brought together leagues and player unions from:

The next Leadership Summit will take place in March 2022.