World Leagues Forum’s statement: FIFA’s unilateral amendments to the calendar and health regulations shall not be imposed on leagues, clubs and players.

The World Leagues Forum, which represents 40 professional football leagues around the world has been informed that Fifa unilaterally amended the international match calendar to reschedule South American’s FIFA World Cup qualifiers due to be played in March 2021. 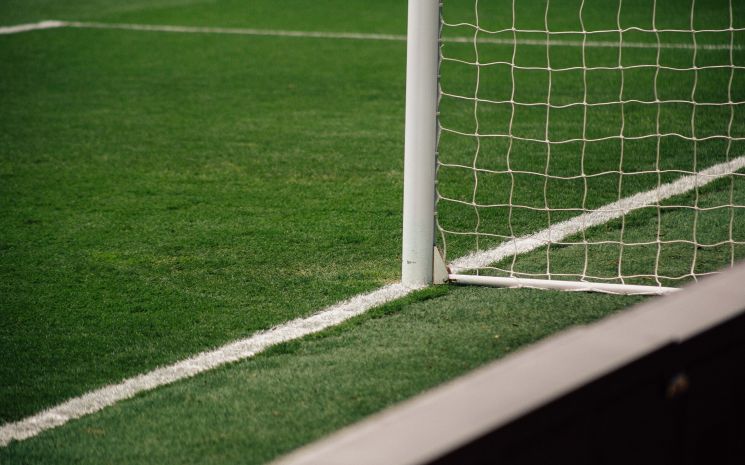 Fifa has decided to extend the September and October 2021 international periods by 2 days to allow Conmebol to schedule 3 matches instead of 2.

In parallel, Fifa has also unilaterally decided not to extend the exception on the obligation to release players when there is a quarantine obligation on their return to their clubs.

These decisions of Fifa will negatively impact national professional leagues, clubs, players and fans. Leagues and their clubs must meet with onerous contractual requirements, also ensuring health and safety, and careful planning of fixtures. Permitting unilateral changes to an established international match calendar disrespects these arrangements.

As a governing body, FIFA should be trying to find the best solution for the entire football community. Instead, FIFA has decided to impose the worst possible option with practically no notice. This poses an obvious governance issue which will have to be addressed.

As for the upcoming international windows, clubs cannot be obliged to release their players in such circumstances. As a consequence, professional football leagues will fully support clubs refusing to release their players and players refusing to go in case there is a quarantine with the country concerned and more generally if they do not want to miss national competitions.